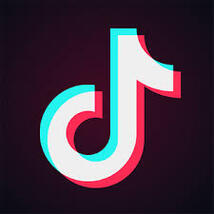 TIK TOK UPDATE
WHAT?
Tik Tok is now the most downloaded app on the App Store in the last year.
It has had more downloads than rivals like Snapchat, Intsagram, Youtube and Facebook. It has had over 1.5 billion downloads

GOOD OR BAD?
Mixed.
New feature called digital wellbeing, where you can manage screen time, and turn on restricted mode, designed to filter out videos unsuitable for children
With more and more older teens using it now compared to a year ago, the sexualised nature of videos has increased, including bad language and suggestive dancing