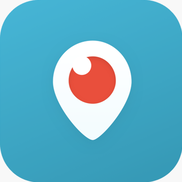 WHAT IS IT?
Periscope is a live streaming App owned by Twitter

WHAT WE SAY:
Avoid.
Periscope is a streaming-video app that allows people to live-broadcast anytime from anywhere via their Twitter feeds
Live streaming allows users to be tricked, dared and manipulated in to inappropriate things
Users have reported inappropriate content such as sex, violence, self-harm, suicide, drugs and crime
Talk to children about privacy and the risks of broadcasting yourself to the world.

SAFETY TIPS TO CONSIDER:
All videos are broadcast publically by default, but privacy settings can be changed
Users can create ‘groups’. These are a selection of followers that are ableto view their broadcast
Users can also choose to hide all comments posted by other users in a broadcast 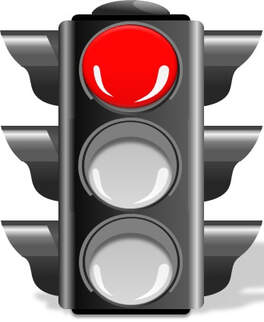